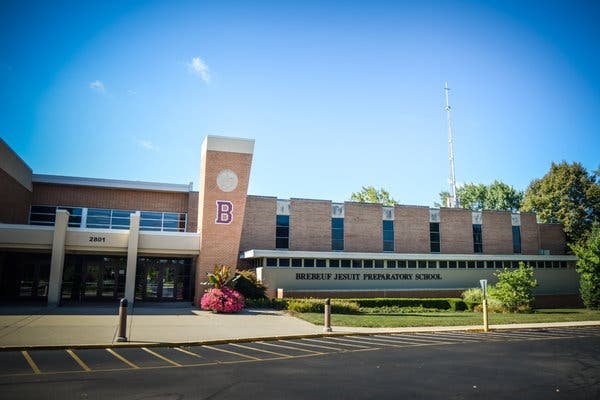 He began much as St. Ignatius Loyola began his own ministry in the 16th century. Fr. Schmidt had nothing of his own, so he begged for assistance to build a school. Working from a tiny office in the Circle Tower in downtown Indianapolis, Fr. Schmidt enlisted the help of Archbishop Paul Schulte. Several archdiocesan priests did likewise. Among them was Msgr. Charles Ross, with whom Fr. Schmidt lived at St. Pius X Rectory.

Indianapolis and the Society of Jesus both provided for Brebeuf Jesuit – spiritually and financially. As the school grew in strength and in the affection of the people of Indianapolis, that support has continued.