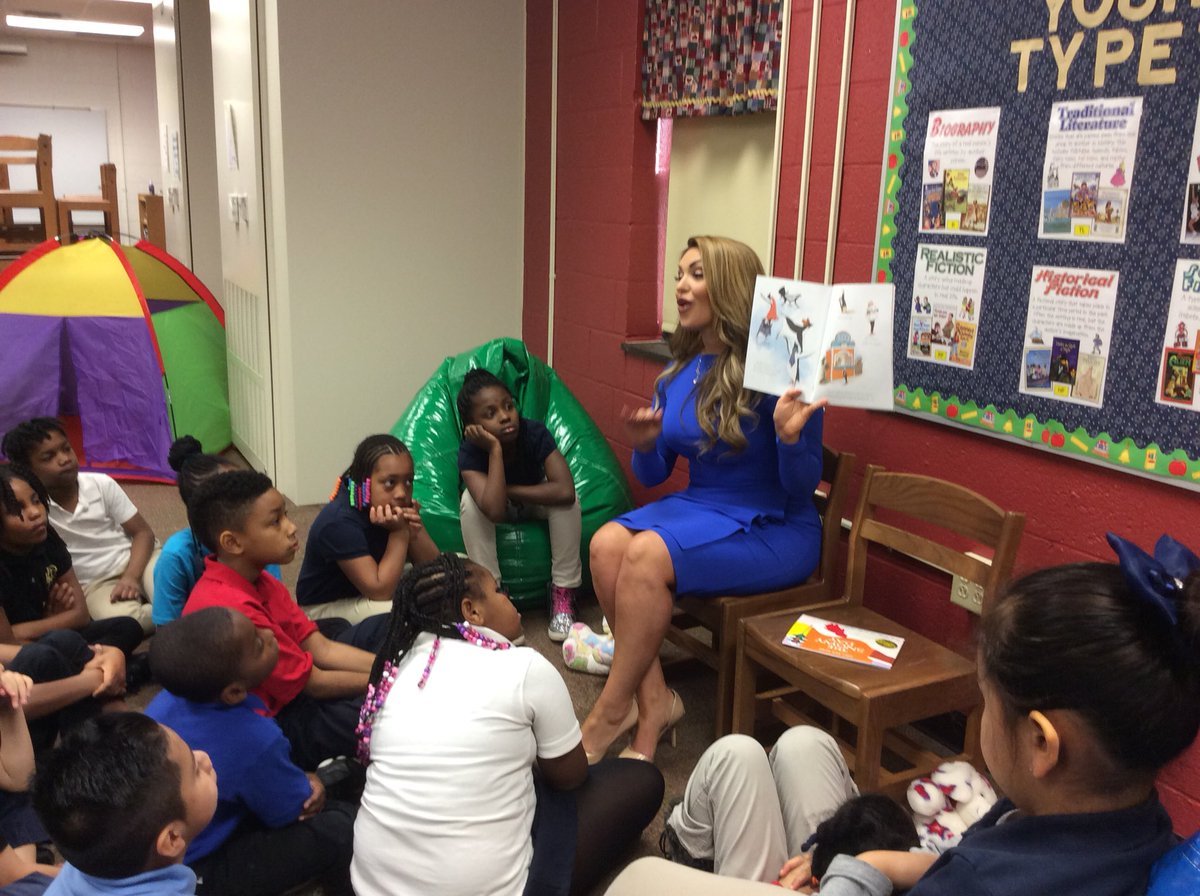 Floro Torrence was born in Vincennes Indiana in 1871, she came with her family to Indianapolis while very your. Floro attended IPS School 2 and the Indianapolis High Schools. She attended classes throughout her life, earning both a B.S. and M.S. degrees from Butler University.

She taught two years in the free kindergartens of the city, then joined Indianapolis Public Schools, as a first grade teacher, in 1905. She taught at Schools 17, 51, and 54. Ms. Torrence was named general supervisor for the primary grades, a position that enabled her to cover the city during the remainder of her career, which ended in 1940.

Ms. Torrence was a valued member of the Tabernacle Presbyterian Church, and was engaged in many professional, civic and community affairs. She was one of the state founders of the Delta Kappa Gamma Society, the honorary organization for women teachers.