Marion County is a county located in the U.S. state of Indiana. Census 2010recorded a population of 903,393,[1] making it the largest county in the state and 55th most populated county in the country, greater than the population of six states. The county seat is Indianapolis, the state capital and largest city.[2]Marion County is consolidated with Indianapolis through an arrangement known as Unigov. 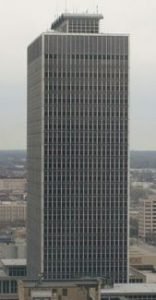 The White River flows through the county where it is joined by Eagle Creek and Fall Creek, both of which have dams in the county forming Eagle Creek Reservoir and Geist Reservoir, respectively.

Marion County was created on April 1, 1822, from part of the so-called “New Purchase” lands that had been obtained by the Treaty of St. Mary’s; the Lenapehad previously occupied the area.[4] It is named for Francis Marion, a Brigadier General from South Carolina in the American Revolutionary War.[5][6] 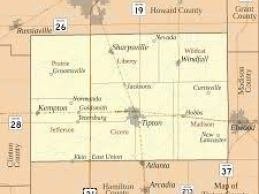 The state capital was moved to Indianapolis in Marion County from Corydon on January 10, 1825. This began a period of rapid growth in population. Marion County Indiana Real Estate.